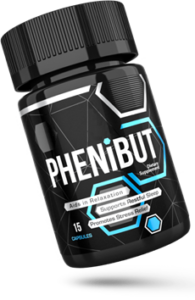 Many college students, working professionals, and even senior citizens find the idea of boosting their brainpower by popping a pill appealing. So, it may not come as a surprise that the popularity of cognitive enhancers, aka nootropics, is on the rise.

Nootropics at a Glance

The term "nootropics" covers a wide variety of natural and synthetic substances that aim to improve cognitive function.

Nootropics are sometimes called "smart drugs" or "cognitive enhancers." Some nootropics have been found to improve memory and learning, while others enhance focus and attention span. Still, others increase blood flow and oxygen to the brain or support brain cell growth.

The use of nootropics is a growing trend, particularly among students who want to gain an edge in their studies. However, there is little scientific evidence to support the claims made about these substances.

How Do Nootropics Work?

Most nootropics work by modulating the levels of certain neurotransmitters, such as dopamine, serotonin, and acetylcholine. These are chemicals that transmit signals between neurons in the brain.

Nootropics may also increase blood flow and oxygen to the brain, which is thought to support brain health and function. Some substances may promote the growth of new brain cells or protect existing ones from damage.

Nootropics proponents claim that these substances may provide a range of benefits, including improved memory, focus, and learning; increased energy and motivation; and even protection from age-related cognitive decline. 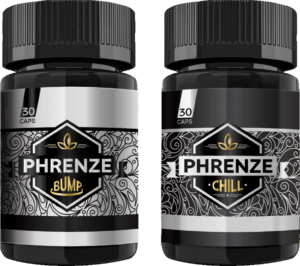 While research is still underway, it is believed that nootropics like Phenibut may promote cognitive function and help control anxiety symptoms.

Similarly, dietary supplements like Tianna contain natural nootropics that may help improve focus and concentration, relieve stress and anxiety, and may even make you feel energized. Tianaa supplements by MT Brands come in three different variants.

Another dietary supplement, Phrenze, may give you the power to control your mood. It comes in two variants, Phrenze Bump and Phrenze Chill. While nootropics are generally considered safe, long-term safety data is lacking. Some nootropics may interact with other medications or substances, and some may have side effects.

It is essential to speak with a healthcare provider before taking any nootropic, especially if you have a medical condition or are taking other medications.

Nootropics are substances that aim to improve cognitive function. These substances work by modulating neurotransmitters, increasing blood flow and oxygen to the brain, or promoting brain cell growth.

While some evidence supports the use of nootropics, more research is needed. Nootropics are generally considered safe but may interact with other medications or have side effects. Speak with a healthcare provider before taking any nootropics.

MT Brands is a renowned brand and a leading provider of dietary supplements. Their products are available at a wide range of prices, so everyone can find something to fit their budget. All MT Brand products are made from only the highest quality ingredients to provide the best results. 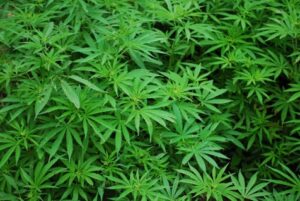 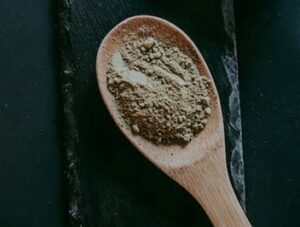 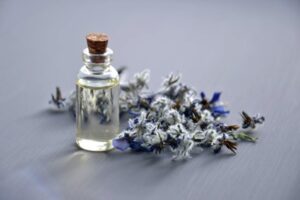 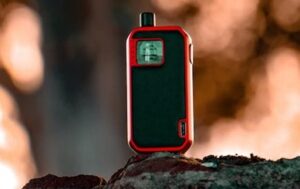